The Office of the Appellate Defender (OAD) is one of New York City’s oldest providers of appellate representation to poor people convicted of felonies, and the City’s second oldest institutional indigent defense office.  Since its founding in 1988, OAD has held a unique position in the field of indigent appellate defense: it not only provides superb appellate advocacy, it is also a leader in innovative, holistic, and client-centered representation. Today, OAD represents poor people convicted of felonies in Manhattan and the Bronx in the New York Supreme Court, the Appellate Division of the Supreme Court, First Judicial Department, the New York State Court of Appeals, and the federal courts. 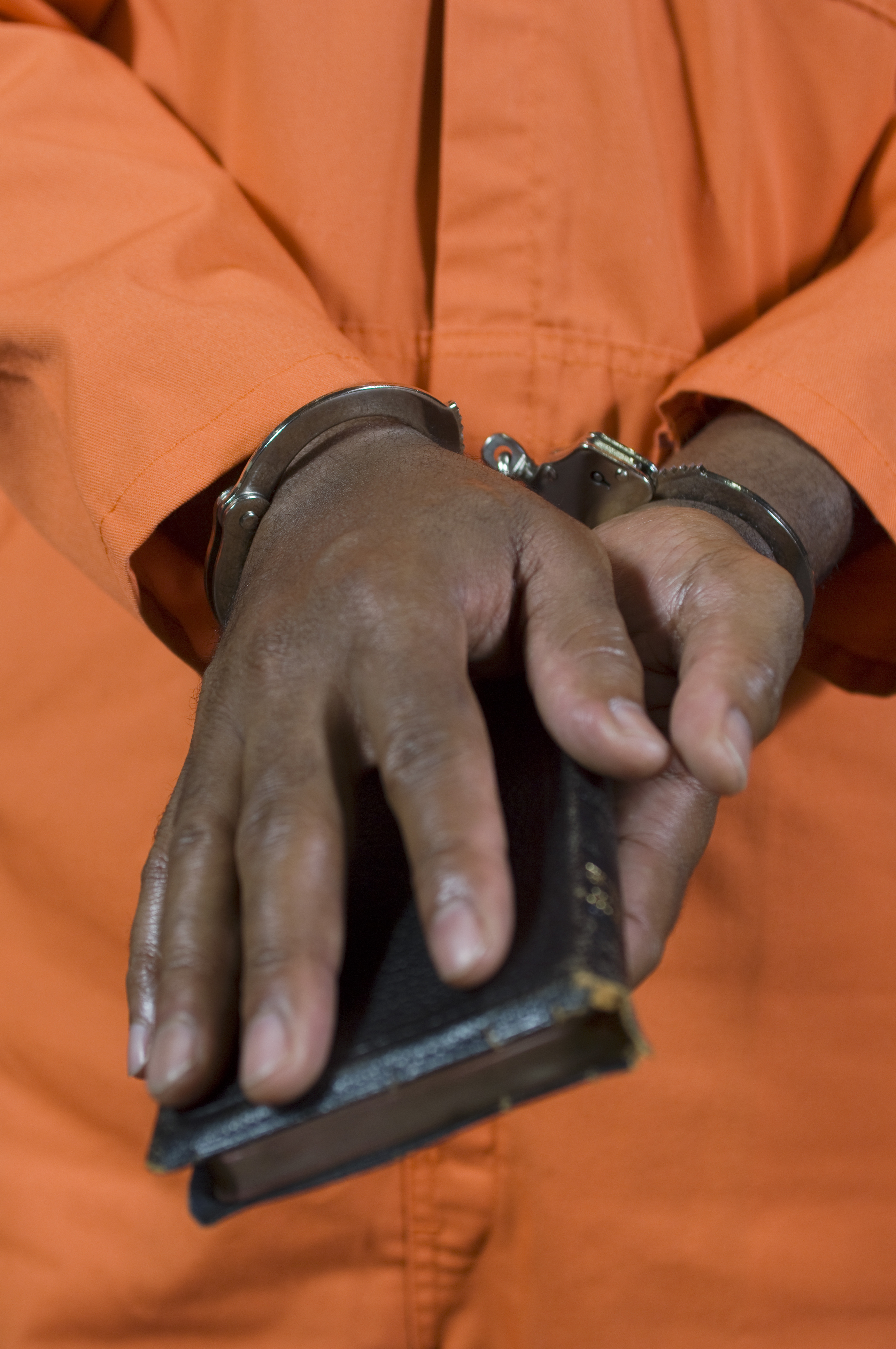 OAD was the first appellate defender in the country to add a social worker to its permanent staff.

OAD recognizes that during the pendency of an appeal, significant issues associated with incarceration (e.g., physical/mental health care), the parole process and reintegration to community often impede the ability to provide meaningful assistance to counsel and/or undermine the full benefit of legal relief.

OAD’s Client Services Director therefore provides social work support for clients on matter that fall outside of the expertise of lawyers.

OAD also monitors criminal justice trends and advocates for systemic reform of laws, policies and procedures that adversely affect its clients and their communities.

By dedicating itself to innovation and by remaining flexible and responsive to emerging criminal justice needs, OAD sets itself apart from traditional appellate defender offices and stands as a national model for indigent appellate defense representation.